Are Importers Out of the BEE Game? 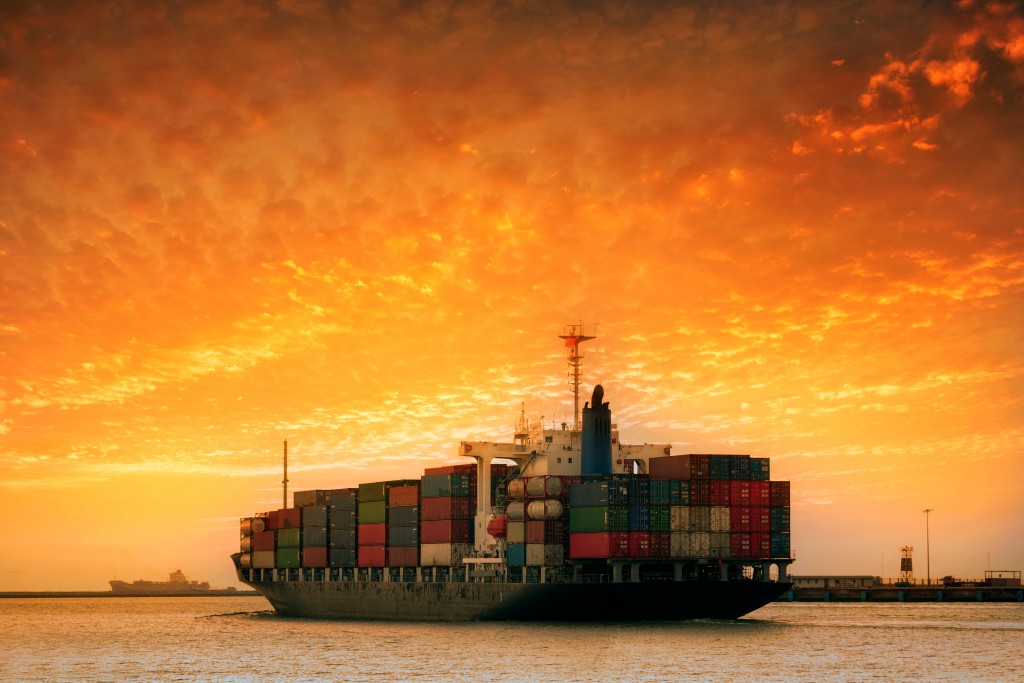 When the first set of BEE Codes were released in 2007, the idea was to encourage all businesses operating in South Africa to actively participate in contributing to Broad-based Black Economic Empowerment. By introducing a scoring system where getting more points made you more competitive and some of those points depended on the scores of your suppliers, very quickly we found that customers were asking suppliers to furnish them with a BEE Certificate. These suppliers would then request the same of their suppliers thus creating a knock-on effect that spread throughout the economy. The result being that unless you were in a specialised niche industry or selling directly to the man on the street, it became very difficult to conduct business without a BEE Certificate.

Now, if you want every company in the economy to be making some sort of contribution to BEE, then the system needs to be practical enough for every company to participate. In the 2007 Codes this was true, but with the advent of the 2013 Codes this has become more of a challenge, particularly for those companies that import most of what they sell or those that buy most of their input materials from importers. The reason for this is the introduction of two new concepts in the 2013 Codes that were not there in 2007.

The first is the concept of an Empowering Supplier. This is a bit of a misnomer as its name would imply that you need to be a good contributor to empowerment, when actually it’s a question of how you are. Firstly, to qualify, the company has to be adhering to all regulatory requirements. Tax, Employment Equity and SETA compliance are the main requirements here, but it also includes any industry specific requirements such as health and safety. Then there are five criteria, of which companies turning over more than R50 million per annum are required to comply with at least three and the under R50 million (QSEs) with one criteria in order to qualify as an Empowering Supplier.

The Criteria to Qualify as an Empowering Supplier:

Now here’s the challenge for importers. The first criterion cannot be met as almost all cost of sales expenses are imports. The third criterion is only possible for local manufacturers that import raw materials. Anyone who imports ready-made, high end products (the bulk of this country’s imports) will not be adding any value locally. The fifth criteria would not apply  as importers of product would not fall into the services industry. So with three out of the five criteria out of reach most importers cannot qualify as Empowering Suppliers. This has nothing to do with their contribution to BEE, but is simply the effect of their business model not aligning to these requirements.

if a company is not an Empowering Supplier it is basically seen as non-compliant even if it is 100% Black owned!

So Empowering Supplier status is like the gateway to BEE. But even if an importer is able to make it through this gateway as those that do local value-adding could possibly do, there is a considerable speed hump waiting for them on the other side. This comes in the form of import substitution requirements.

In the 2007 Codes, imports could be excluded from the Preferential Procurement calculation on the basis that the imported products were not available locally or what was available did not meet brand or technical specifications. This exclusion now only applies to capital goods and components. For any other import to be excluded requires that some sort of Enterprise Development or Supplier Development plan has been developed to create substitutes for these imports. Now there may be some imports that are economically viable to make locally, but for the most part establishing a small company to substitute for what is being imported is just not realistic. Constraints like the size of the local market vs the investment required, ownership of intellectual property and the lack of skills in many areas makes the whole idea of import substitution non-viable for most imported products.

Without being able to viably exclude imports, these companies will score poorly in Preferential Procurement.

Without being able to viably exclude imports, these companies will score poorly in Preferential Procurement. As this is a priority element with a sub-minimum score threshold, not only will they lose the points, but they will most likely be discounted by a level as well. This would make it very difficult to achieve a decent BEE level and may lead them to simply choose to trade without a BEE certificate. Customers of importers would then struggle to achieve a decent Preferential Procurement score and the knock-on effect could then be felt all the way down the supply chain.

So although these additions to the Codes were instituted with the intention of increasing local content and local production, the effect may be that most importers continue to import, but they simply no longer contribute to BEE. So by trying to stretch the BEE rules to encourage localisation, we may have broken BEE.